Choose from our programs and book your life's experience today!

In 2016 my wife and I moved to Tenerife, a beautiful Canarian island. Our first thing was discovering the non touristic zones, unique and volcanic places of Tenerife.

We had more and more experiences, and friendships were formed along the way. Then came the idea of forming an adventure based company.
We love the nature of the island and the thousand faces of Tenerife.   Nowdays we formed a team and we are working every day to give you the bucket list adventures on this amazing island. We try to be as green as possible. With the help of qualified guides, we will show the beauty of Tenerife. Get ready for the adventure. 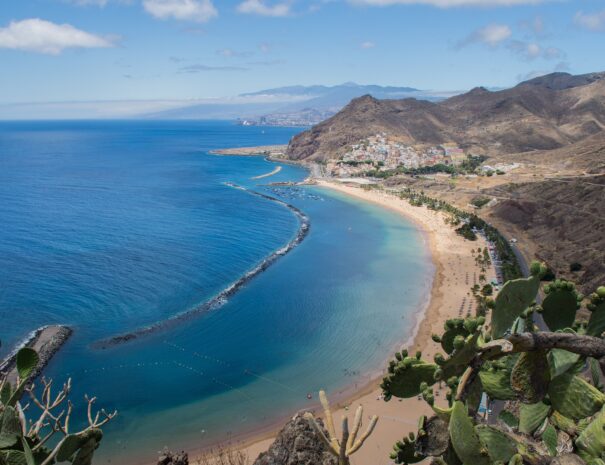 Tenerife is one of the most diverse of the Canary Islands.  In the south, there are barren volcanic cliffs, craters, sandy beaches and bustling cities, while in the north there is lush green nature, banana fields, tropical fruit groves and unique landscapes. Tenerife is rich in natural attractions. There is a real bucket list of activities to choose from. A hike tour to Spain’s highest point, Teide (3718 metres) and the view of the sunrise or sunset, or kayaking in the Atlantic ocean while dolphins are nearby are unforgetable moments. Our aim is to avoid mass tourism and crowded places, and only take our guests to places they wouldn’t get to on their own. Why us? We speak English, German, Spanish and Hungarian.

Tips for your holiday in Tenerife